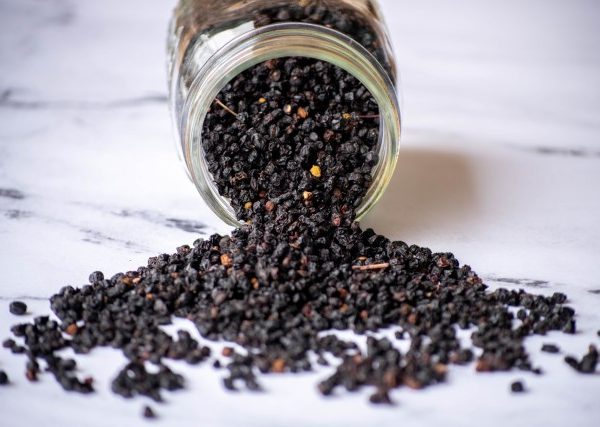 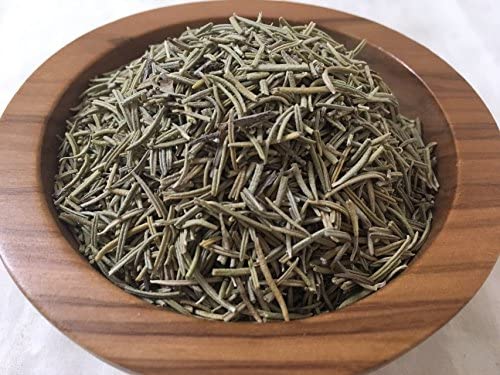 Lemongrass is an herb that is native to Sri Lanka and South India but now grows in many countries around the world. The plant’s stalks are a common ingredient in Asian cooking, but it is also possible to brew lemongrass to make tea.

The plant has long leaves that are similar to those of seagrasses. While an estimated 55 species of lemongrass exist, only the East Indian and West Indian varieties are suitable for use in cooking.

Many people believe that lemongrass tea offers multiple health benefits, but researchers have not yet conducted enough large-scale studies to prove these benefits.

Doctors do know that the tea can help fight against free radicals, thus reducing the incidence of inflammation in the body. Lemongrass contains the inflammation-fighting compounds chlorogenic acid, isoorientin, and swertiajaponin.

Inflammation is a factor in many adverse health conditions, including pain and heart disease. As such, lemongrass tea could be a beneficial drink for people to incorporate into their diet.

Below are seven additional health benefits that may result from drinking lemongrass tea.

According to the Memorial Sloan Kettering Cancer Center, smelling lemongrass may help people with anxiety. Although some people already inhale lemongrass essential oil to relieve stress and anxiety, researchers still need more evidence to be able to confirm this benefit.

According to an articleTrusted Source in the Journal of Advanced Pharmaceutical Technology & Research, consuming lemongrass extracts appears to lower cholesterol in animals.

The study notes that the reaction is dose-dependent. This means that larger quantities of lemongrass might lower cholesterol further.

According to the Memorial Sloan Kettering Cancer Center, study results suggest that lemongrass may have some infection-preventing capabilities.

For example, the herb seems to reduce the incidence of thrush, a fungal infection that commonly affects people with weakened immune systems, such as those with HIV.

In many countries where the lemongrass plant is native to the area, people will take the lemongrass stalks and chew on them as a way to improve dental health and keep the mouth feeling clean.

The Food Chemistry journal published a study confirming these findings. The authors looked at 12 herbs and found that lemongrass herbal extracts were one of the most potent inhibitors of bacterial growth in lab samples. They used bacteria that can cause cavities in the mouth, including Streptococcus sanguinis.

According to one studyTrusted Source, lemongrass may be able to block pain. This means that drinking lemongrass tea could potentially help to prevent a person from sensing pain.

The results of a 2015 study suggest that drinking lemongrass tea infusions daily for 30 days can increase hemoglobin concentration, packed cell volume, and red blood cell count in the body.

The researchers took blood tests from 105 human subjects at the start, and then at 10 and 30 days into the study. They concluded that drinking lemongrass tea boosts the formation of red blood cells.

While they did not identify precisely how lemongrass does this, they did suggest that the tea’s antioxidant properties could play a role.

Drinking lemongrass tea can have diuretic effects, which means that it stimulates the kidneys to release more urine than usual.

According to a small-scale study in the Journal of Renal Nutrition, drinking lemongrass tea increases urine output more than other beverages.

This diuretic effect on the body can be beneficial in cases where water retention leads to bloating. This is a common symptom of premenstrual syndrome (PMS). 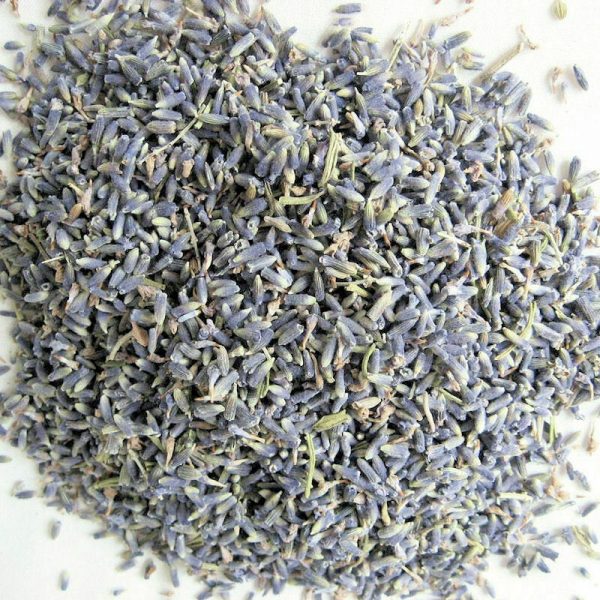 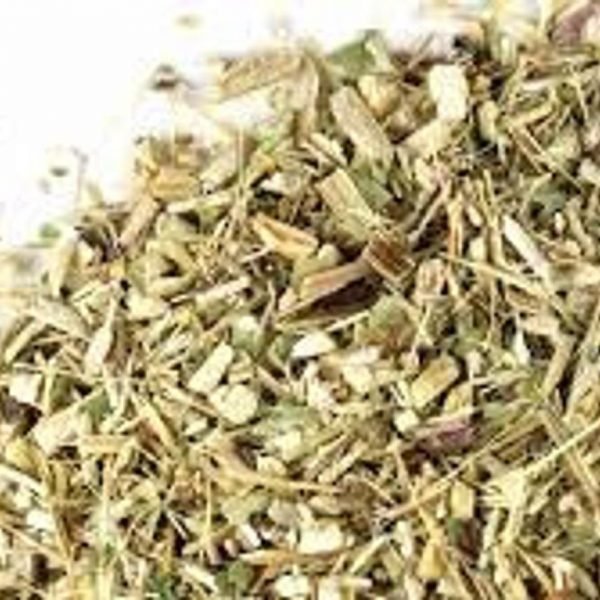 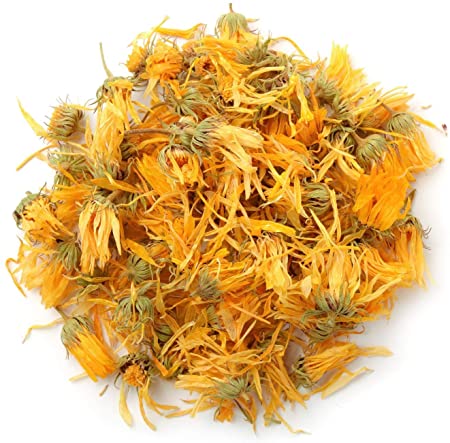 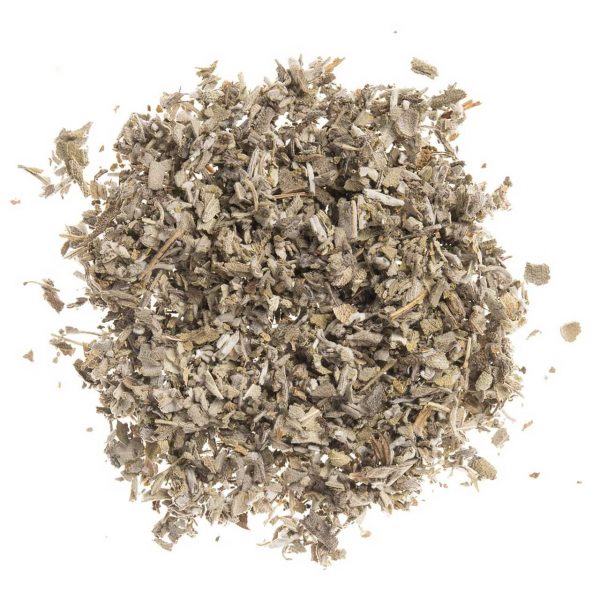 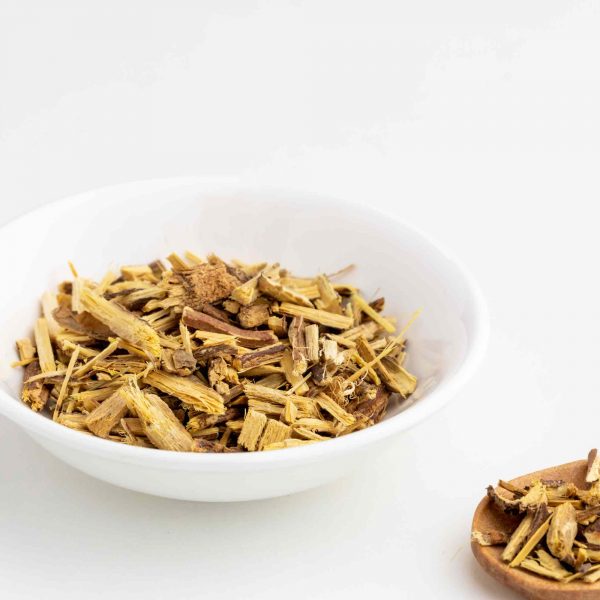 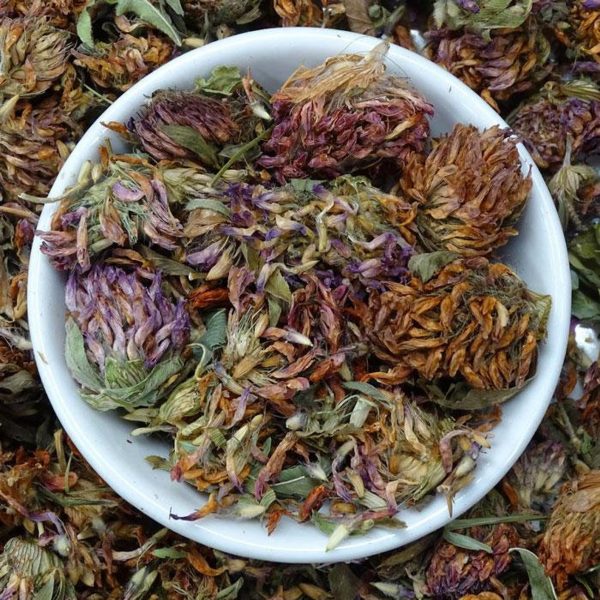 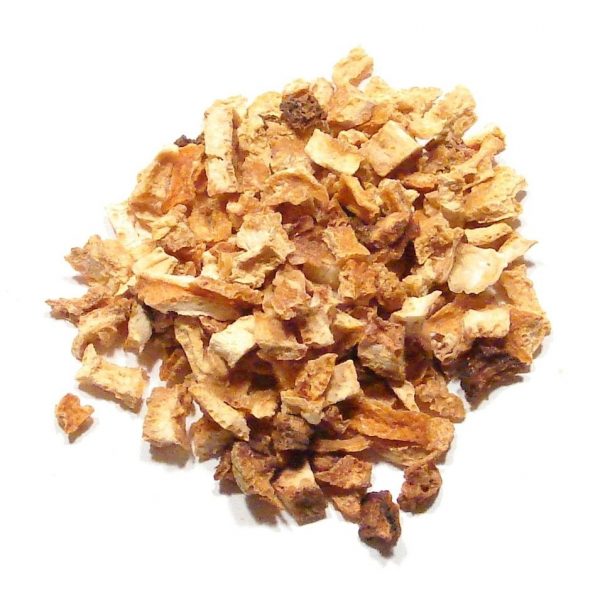