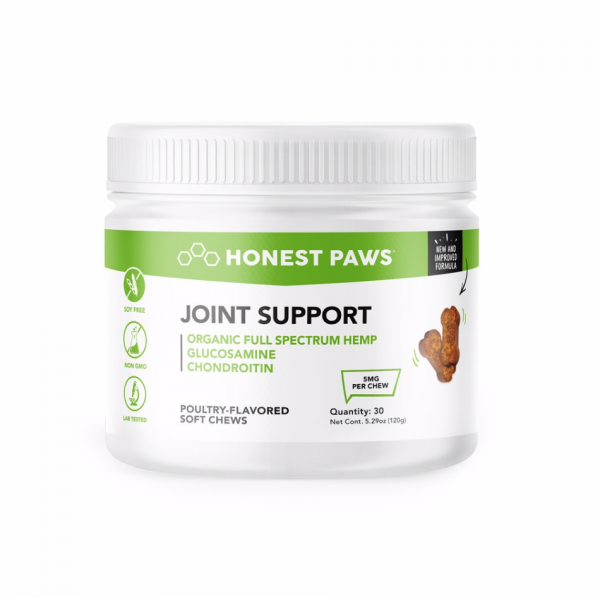 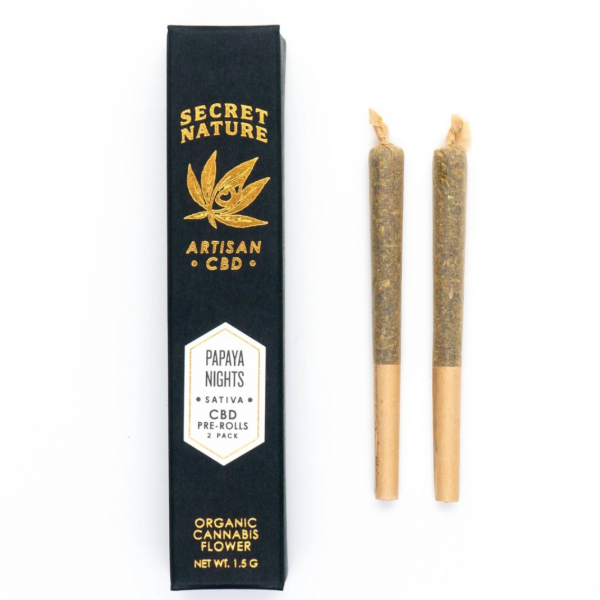 A rare new strain that has effects similar to a green tea, mild nutty and grassy flavor, with diamond white buds

CBG, or Cannabigerol, is a non-psychoactive cannabinoid that plays an important role in the biochemistry of the cannabis plant.  People have begun to call it the god molecule of the cannabis plant, since it acts as a molecular precursor to most other cannabinoids such as CBN, THC, CBC, CBD etc. CBG is the first cannabinoid the plant produces in its life cycle, and at about 6 weeks into flowering, it will begin to convert into other major cannabinoids.  Until recently, CBG has only manifested in very small amounts in most cannabis strains, usually far less then 1% however, certain hemp strains are now being specifically bred to generate higher yields of this rare and fascinating cannabinoid.

CBG Potential: includes working as a neuro-protectant, having antioxidant properties, aiding with skin ailments as an antibacterial and anti-fungal substance, appetite stimulation, treatment of gastrointestinal disorders, reducing inflammation.  It also shows great promise in fighting cancer, and lowering intraocular pressure, which has the potential to help glaucoma patients. 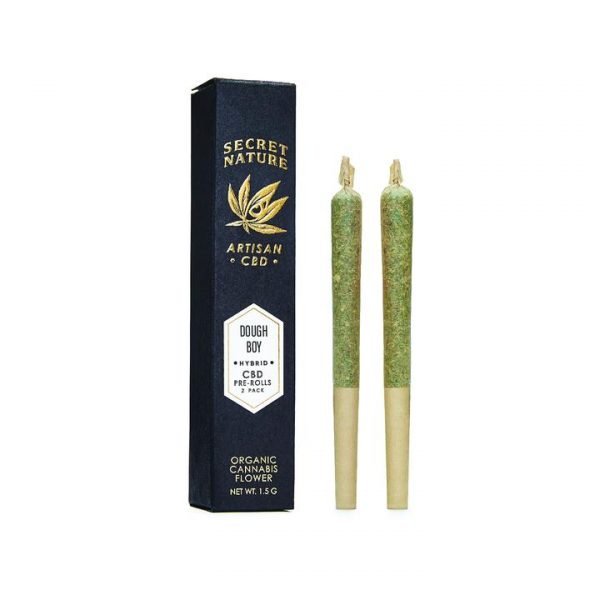 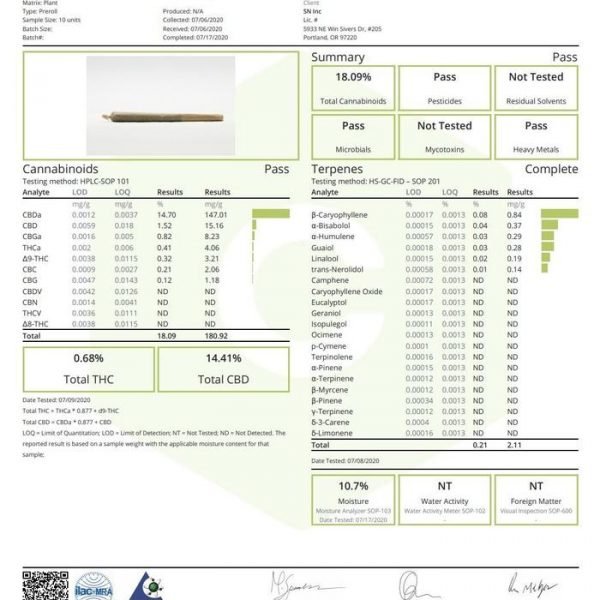 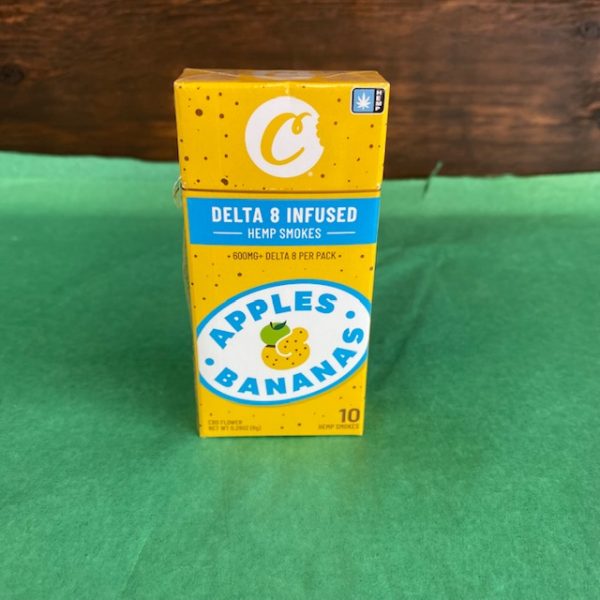 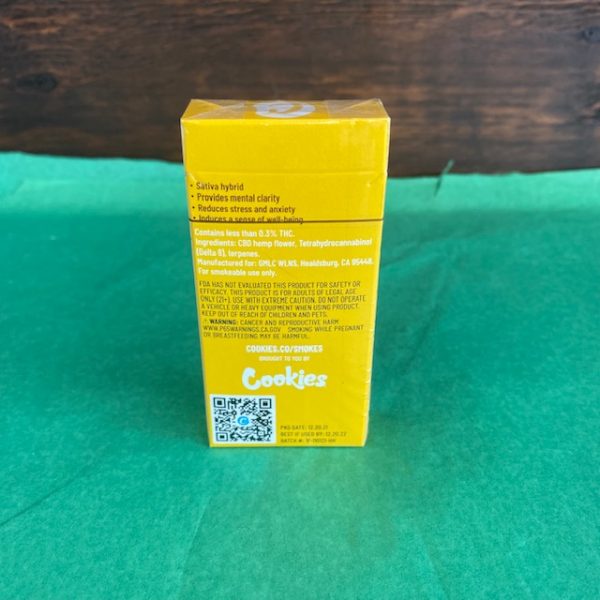 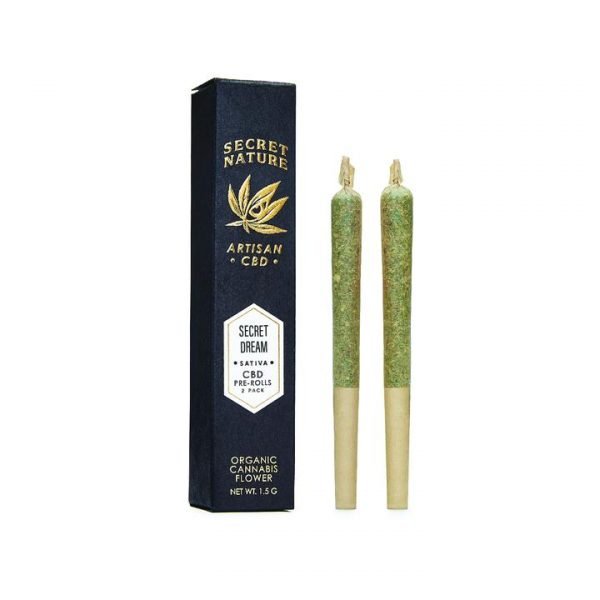 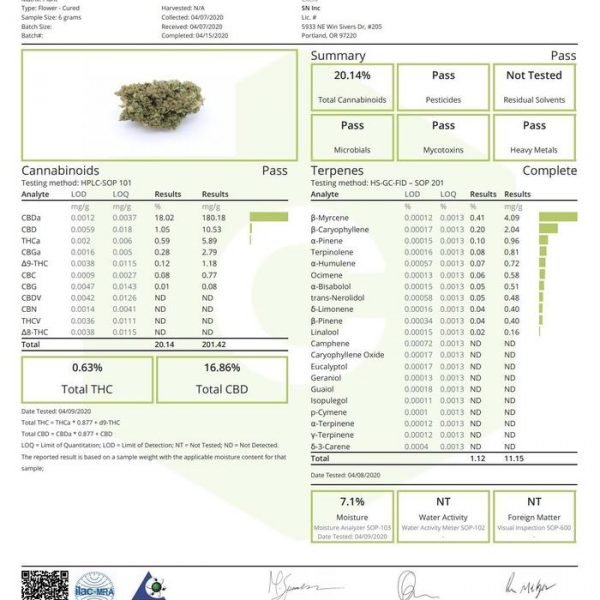 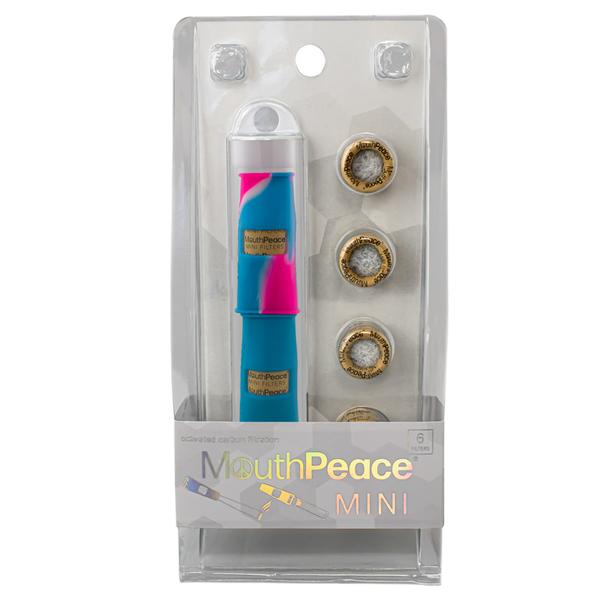 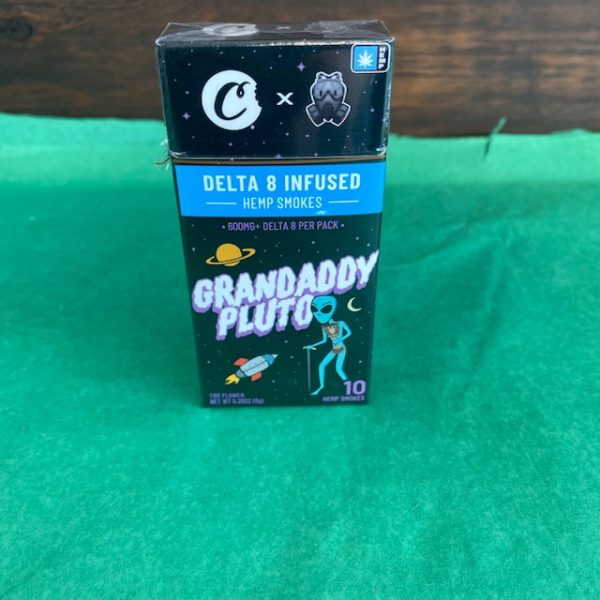 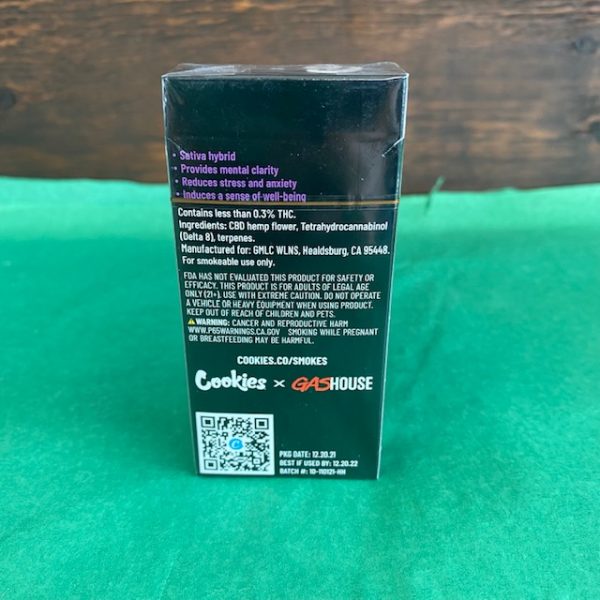 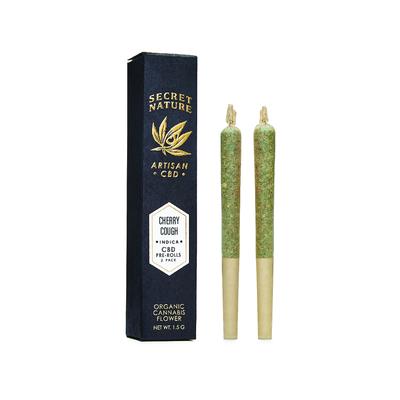 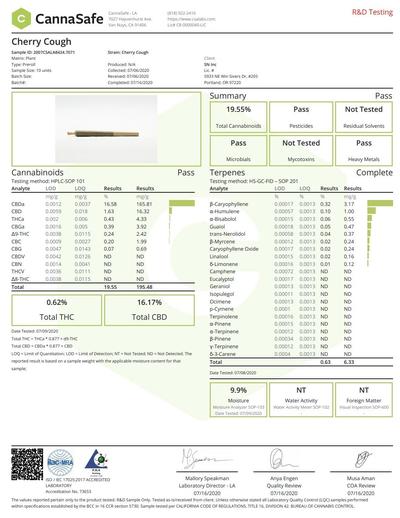 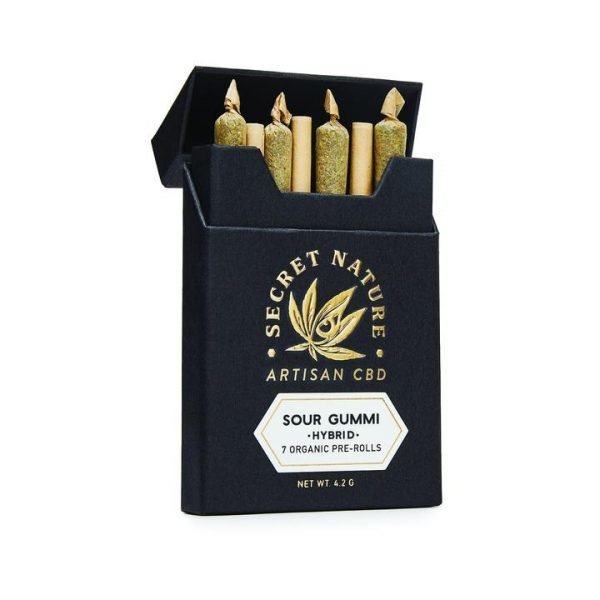 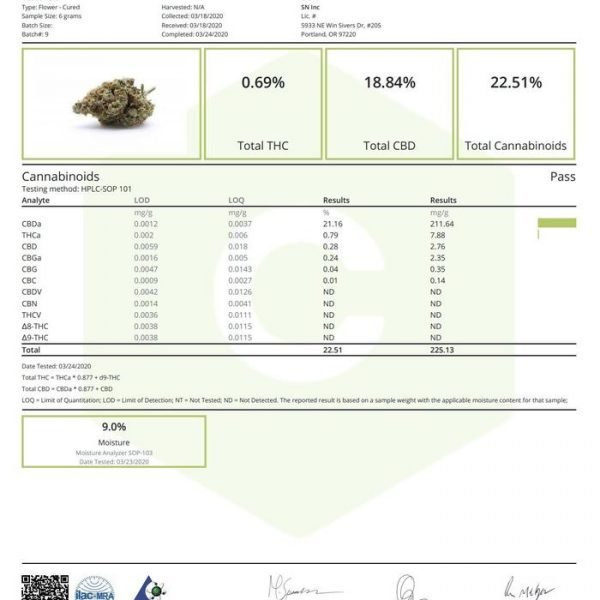 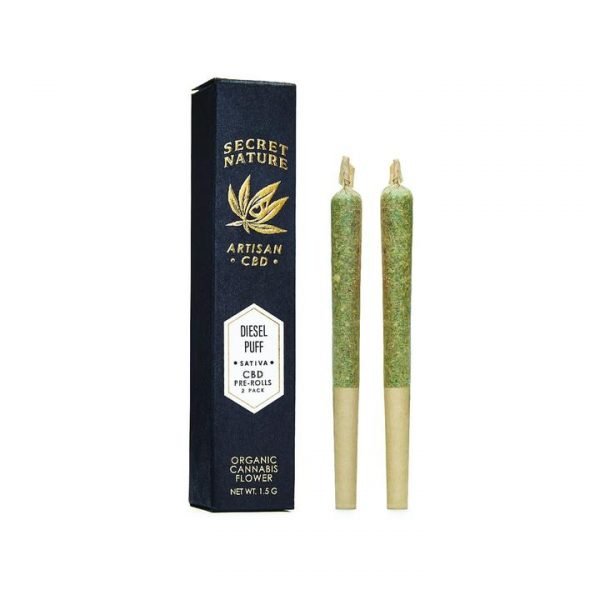 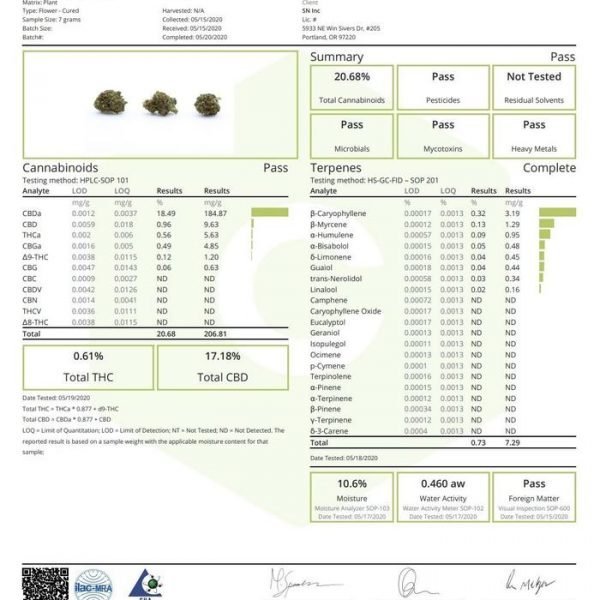